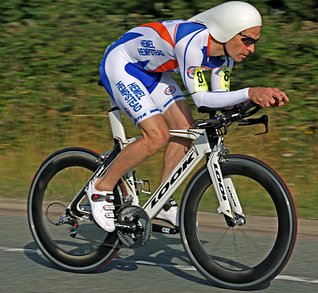 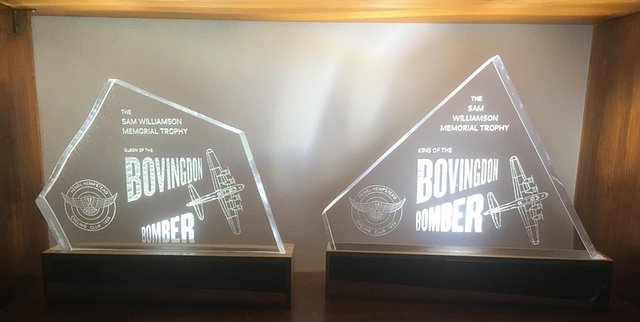 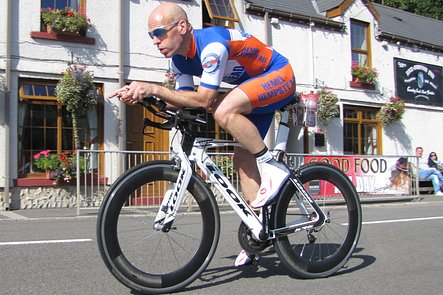 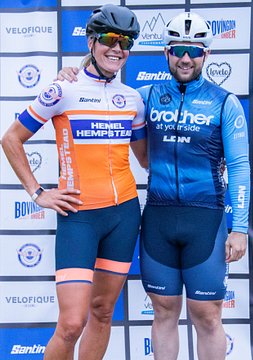 THE SAM WILLIAMSON KING & QUEEN OF THE BOMBER TROPHIES

The Sam Williamson King and Queen of the Bomber trophies are awarded to the best rider over a season and is decided by points scored by finishing in the top ten positions in races and by taking the sprint prime laps at the higher category championship rounds during a given season.
It is named after the late Sam Williamson, a great clubman, supporter of the Bovingdon Bomber and gritty local racer.